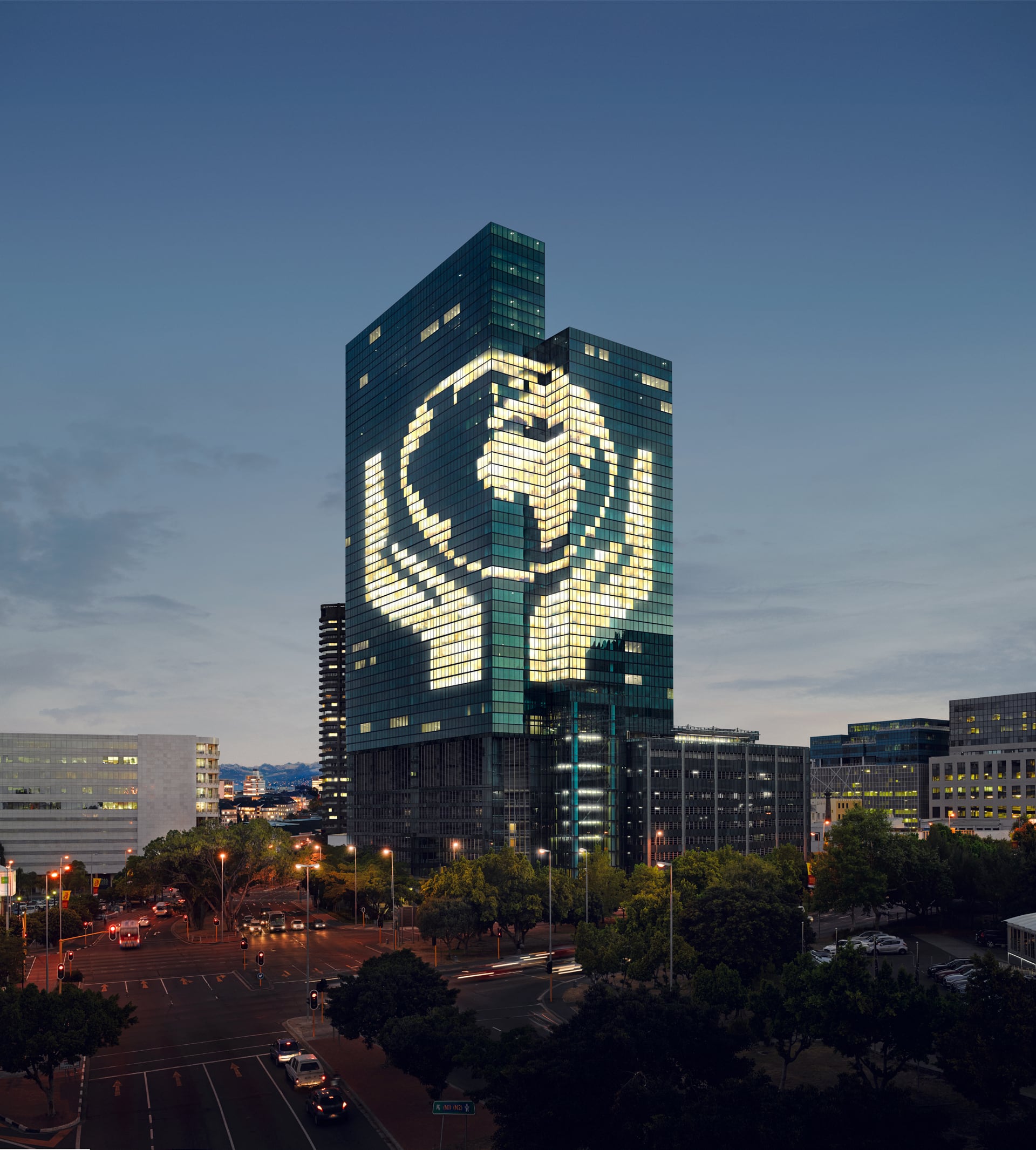 Protecting human rights and the environment

On 29 November 2020, the Responsible Business Initiative was rejected at the ballot box despite gaining 50.7% of the popular vote because the majority of the cantons voted against it. A majority of both the popular and cantonal vote is needed for an initiative to pass.

As a consequence of the rejection, a fig-leaf-like counter-proposal automatically comes into force. It merely obliges companies to report on human rights and environmental standards and conduct due diligence only when it comes to child labour and mineral sourcing from conflict areas. However, it does not include a liability clause as was the case with the initiative.

With the rejection of the initiative, Switzerland once again lags behind: Several countries and the European Union have or are planning to put in place laws that clearly go beyond the counter-proposal. Also, with the 50.7% of the popular vote, Swiss people have made it clear they want Swiss companies to be held accountable beyond the Swiss borders.

More about the initiative